TRAPPED IN TAR: Fossils from the Ice Age–the Perfect Holiday Gift for Your Young Fossil Lover 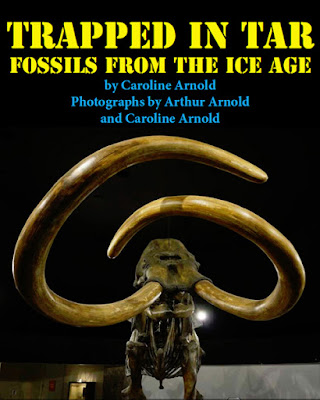 TRAPPED IN TAR is available at Amazon for $9.95 (paperback.) It is the perfect introduction to a trip to the La Brea Tar Pits or as a vicarious visit from afar. It is also available as an e-book. 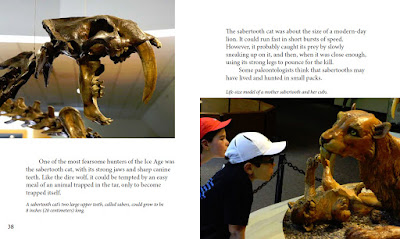