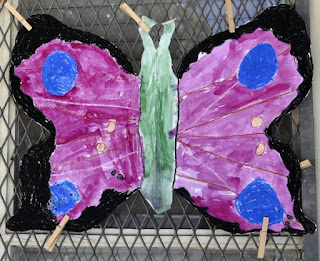 On a recent visit to a kindergarten class I found out that they were learning about insects and how the wings of butterflies and moths are symmetrical. One of their art projects was painting a giant butterfly and trying to make sure that the wings matched. No two butterflies were alike. All were very colorful! When the paint was dry the butterflies were hung on the classroom walls as beautiful decorations for open house night. I thank teacher Jennifer Best and her students at Haynes Center for Enriched Studies in Los Angeles, California, for sharing this project with me. 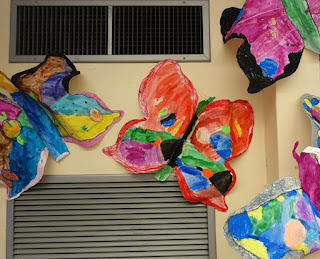 My Books Now Available in GERMAN 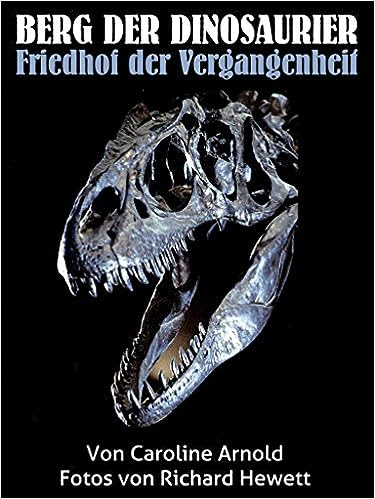 I was thrilled to discover that fourteen of my books published by StarWalk Kids Media have been translated into German and are available as Kindle books on Amazon. If you read German or know someone who does, these would be great books to share.  Here are the titles that are available.

DINOSAURS ALL AROUND: DINOSAURIER UBERALL

CITY OF THE GODS: STADT DER GOTTER
Posted by five nests at 9:00 AM No comments: 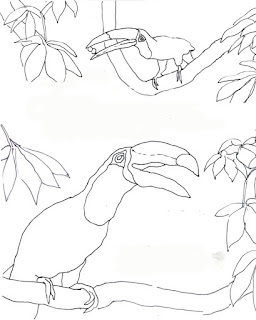 Did you know that a toucan's loud call can be heard up to a half mile away in the Amazon rain forest? Toucans hop from branch to branch, looking for food. They find ripe fruit and pick it with their long bills.
For a printable picture of toucans that you can color, click HERE.

Read more about rain forest animals in A Day and Night in the Rain Forest.
Posted by five nests at 9:00 AM No comments:

My Book PETS WITHOUT HOMES: How an Idea Was Born 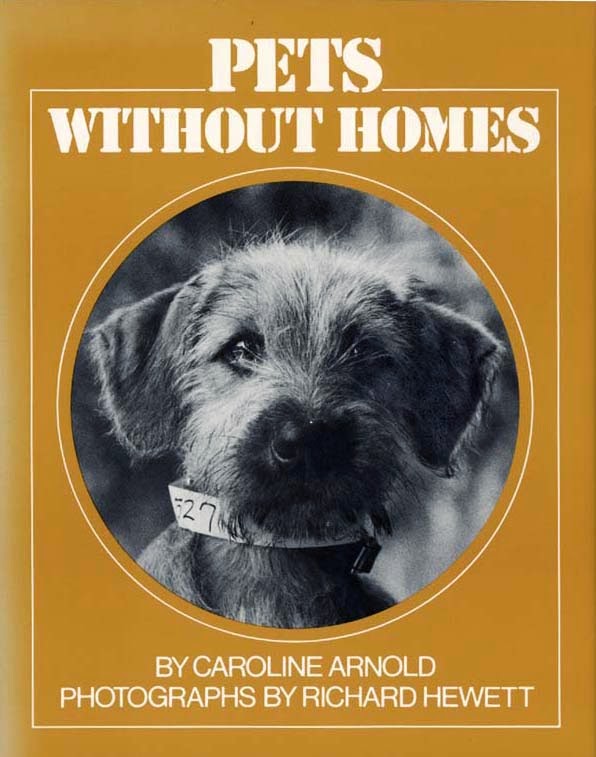 Recently, I was cleaning out boxes and found the text for my acceptance speech from 1984, when my book Pets Without Homes was named a Golden Kite honor book by the SCBW. (It later became the SCBWI.) Here's a blast from the past.

I feel particularly honored to receive this award tonight because, in so many ways, the SCBW has been critical to my success as an author. When I attended my first conference here in August 1977, I was an aspiring but yet unpublished writer. I was thrilled to meet already established writers, illustrators, editors and agents, and I hoped that someday I might be a bit like them. However, I certainly never dreamed that one day I would be standing up here receiving an award.

At the conference it had been emphasized that people usually write best about topics that they know and care about and with which they have had personal experience.  The idea for my book Pets Without Homes began when my daughter Jennifer, who was about to turn nine, told us that she wanted a kitten for her birthday. So a few days before her birthday, which was in early February, I went to our local animal shelter intending to pick out a kitten. I looked in all the cages and saw lots of cats, but no kittens. I went to another shelter, but again, lots of cats and no kittens. Although I had grown up in the midwest where puppies and kittens are usually born in the warm spring and summer months, I was assuming that here in California where it is warm all year round, that kittens would be available at any time. But I was wrong. Even in California, it seems, most cats have their kittens in spring and summer. Over the next two months I visited nearly every shelter in Los Angeles County, hoping to find an early kitten. I learned a lot about animal shelters and eventually, at the beginning of April, I finally found a kitten for Jennifer’s birthday.

I could not have written Pets Without Homes without the help and cooperation of many other people. I particularly want to thank my editor at Clarion, Ann Troy, and all the other people at Clarion who worked together to produce this book. I am glad that Jim Giblin, as a representative of Clarion, can be here tonight to share the honor for this book, and I wish Ann could have been with us too. I also want to thank the staff of the Santa Monica Animal shelter who cooperated with us so cheerfully in this project.

Most of all I want to thank Dick Hewett, who illustrated Pets Without Homes with his wonderful photographs. Although Dick had previously done several fine books with his wife Joan, this was the first time I had ever worked with a photographer for one of my books. It turned out to be a truly cooperative project in which my text suggested photos for him to take, and in which his photos often suggested changes or additions to the text.

Dick and I had decided that the star of our book would be a lost puppy, and luckily, at just about the time we were ready to go to work on the book, the perfect puppy arrived at the shelter. It had big eyes, floppy ears, and a most winsome expression. Although it is hard to imagine how anyone could have abandoned this puppy, its owner never came for it. We claimed the puppy for our star and named him Buffy.

This afternoon the panel members were asked, “What was the biggest problem you had with your book?” My answer to that question would have been “time”. Buffy, like all puppies, was growing rapidly and we knew we had to finish our story fast. Luckily everything went smoothly and in several weeks I had my story and Dick had all the pictures he needed. However, if you look carefully, you will see that Buffy is definitely bigger at the end of the story than he is at the beginning.

Pets Without Homes is a special book to me for many reasons, but particularly because I will always have a special fondness for Buffy, who did in fact find a new home by the end of the book. 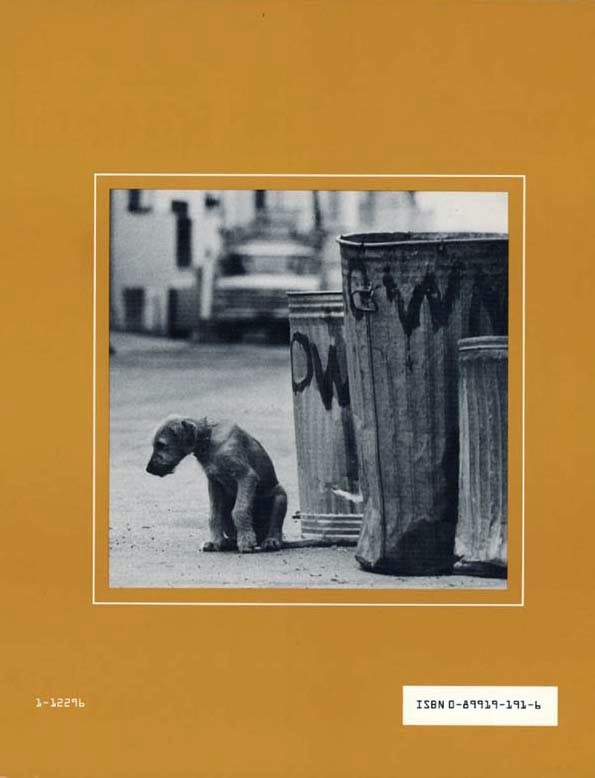