OCTOPUS, ESCAPE ARTIST OF THE SEA 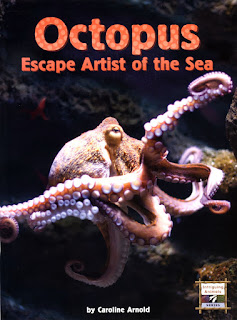 Did you know that October 11, 2016, was Cephalopod Awareness Day? Just in case you need reminding, octopuses and squid are cephalopods. They are among the world's most fascinating animals.

Now you see it, now you don't! In less than a second, an octopus can change the color of its skin. It also has many other tricks up its arms to get away from predators, including the ability to lose one of those arms or shoot a cloud of dark ink. Meet this master of escape and learn all about its story of survival in my book, Octopus, Escape Artist of the Sea.

And, for a terrific view of octopuses (or octopi) in real life, go to the Monterey Aquarium in California and take a trip through the amazing world of cephalopods..

The Monterey Bay Aquarium
Don’t miss Tentacles: the whimsical, Jules-Verne influenced excursion through the world of cephalopods, packed with hands-on exhibits and kiddo-eye level tanks. Because the Aquarium is so awesome, you should allot at least 4 hours to explore. There are otter and shark feedings and other daily programs, an entire play area geared toward the younger crowd (upstairs) that includes water play and other hands-on fun and even a baby tumble zone for the littlest sharks. For a truly unforgettable experience, kids ages 8-13 can enroll in the Underwater Explorers program.
Posted by five nests at 9:00 AM No comments: 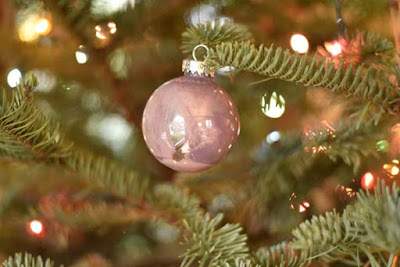 As we decorate our tree with family treasures and mementos from our travels through the years, we send best wishes to all of you for a very
HAPPY HOLIDAY
and
JOYOUS NEW YEAR! 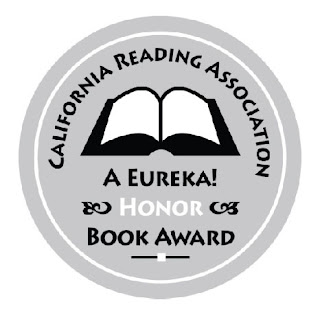 I was thrilled to learn that my book LIVING FOSSILS, Clues to the Past is a 2016 CRA Eureka Silver award book. This award, given by the California Reading Association, is for outstanding nonfiction books for children. Many thanks to CRA and to the hard working Eureka Committe: Virginia Loh-Hagen, Audrey Fleming, and Sunday Cummins! 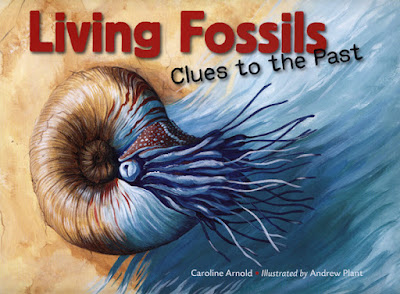 The 2016 Winter Reading List has just been published at the SCBWI website and includes my book LIVING FOSSILS: Clues to the Past, listed in the section of California/Hawaii authors as a nonfiction picture book for grades 3-5.

The Reading List Program includes books of all genres from SCBWI  PAL authors and illustrators. This is an opportunity to find that book that a kid or teen will enjoy and can engage with the fun and adventure of reading. The lists will be published bi-annually, in the Summer and Winter.

Check out the current books for all kinds of great titles to add to your holiday gift lists!
Posted by five nests at 9:00 AM No comments: